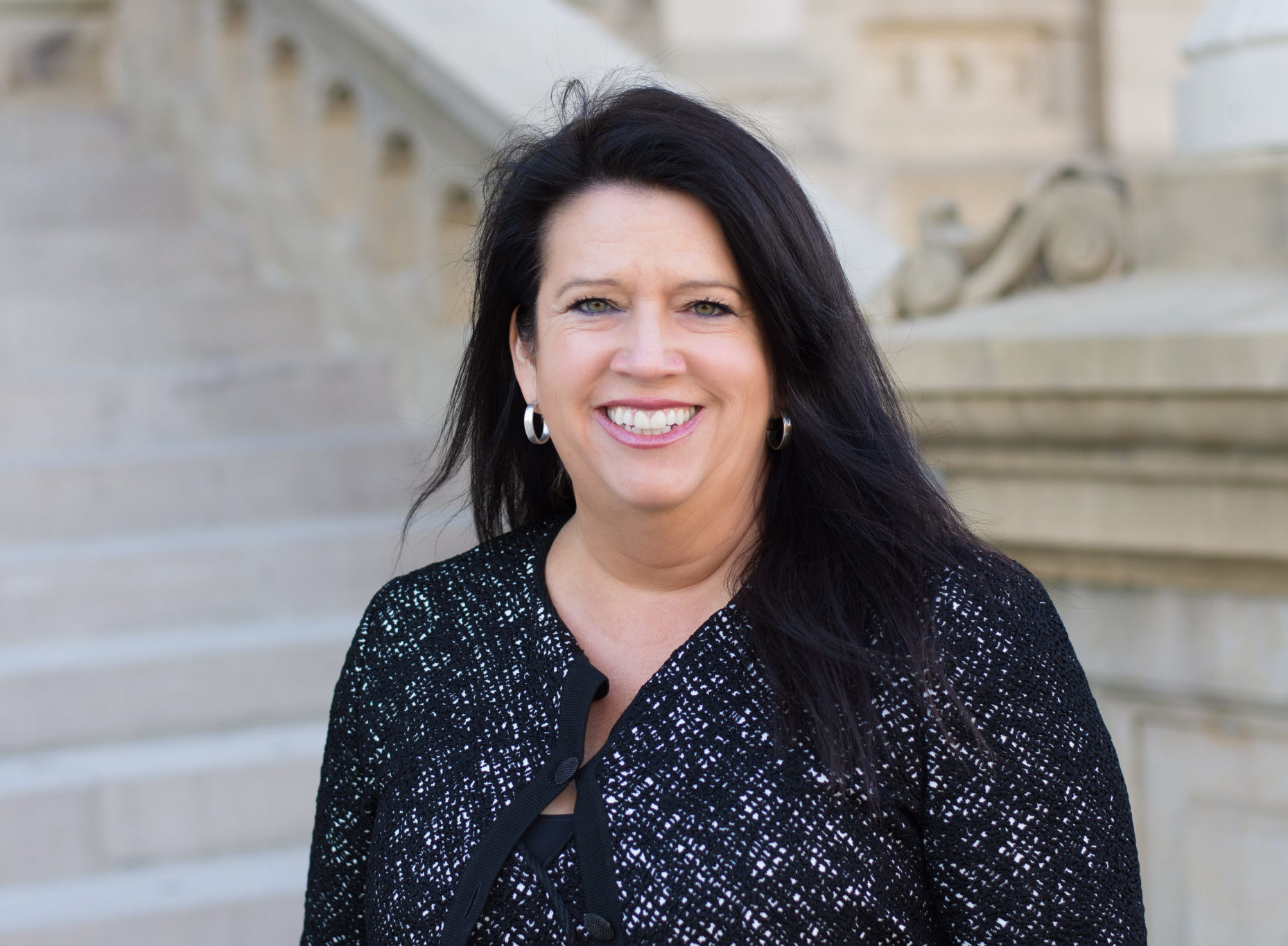 Sarah is known as one of the leading legislative strategists working in Michigan government relations and has been recognized by Inside Michigan Politics. Before joining Acuitas, Sarah spent 17 years at the Detroit Regional Chamber, where she led advocacy efforts on behalf of over 20,000 firms in southeast Michigan before local, state and federal government stakeholders.

At Acuitas, Sarah is well known for her collaborative approach to tough client challenges.  Her network of contacts across non-profits and the business community provide clients access to much more than her knowledge and understanding of the legislative process.

Prior to the Chamber, Sarah spent 3 years as a Legislative Assistant in the Michigan House of Representatives with former State Representative Willis C. Bullard Jr. (R – Highland Township).

She formerly served on the Board of Directors of the Public Affairs Council, the American Chamber of Commerce Executives, the Woodrow Wilson Centers’ Canada Institute, and the University of Michigan Alumni Association.

Sarah gives much of her time in public service through her role as a University of Michigan Regent.  She was elected to an eight-year term in 2020 and serves without compensation.

Crain’s Detroit Business named Sarah in their “40 Under 40” class as well as a “Woman to Watch” in recognition of her work on behalf of businesses in the Detroit region.