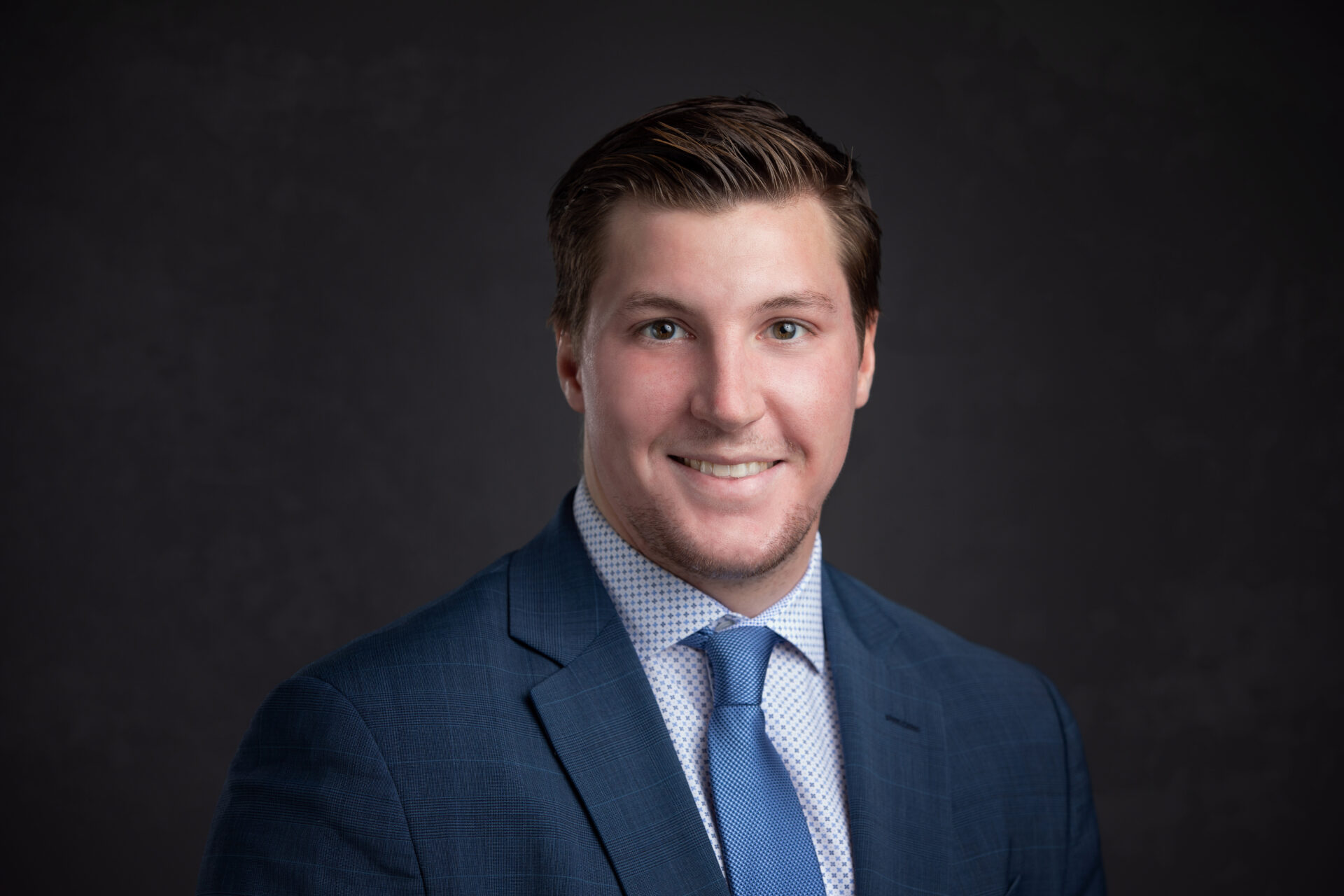 Carson Gatt brings first-hand legislative experience, passion, and leadership skills to his position as a legislative director at Acuitas.

Gatt grew up in Farmington Hills where he attended Detroit Catholic Central High School. He is a graduate of the James Madison College at Michigan State University and a former defenseman on the MSU Varsity Hockey team. During his senior year he was even selected to serve as team captain.

After graduating from MSU, Gatt began his political career working on several campaigns and gaining crucial experience in the field. During that time he learned about campaign strategy and outreach.

Gatt has a true passion for the work Acuitas does and does not shy away from new territories. He says, “My favorite part of the government relations industry is the opportunity to learn about new things every day.”

Gatt joined the office of House Majority Floor Leader Triston Cole at the start of the 2019-2020 Legislative term and served as both Legislative Assistant and Legislative Director.

He gained extensive knowledge of the legislative process from his time with Majority Floor Leader Cole and is excited to bring exceptional insight, knowledge, and work ethic to the Acuitas team.

In his free time Gatt enjoys being outdoors and spending time on Higgins Lake.