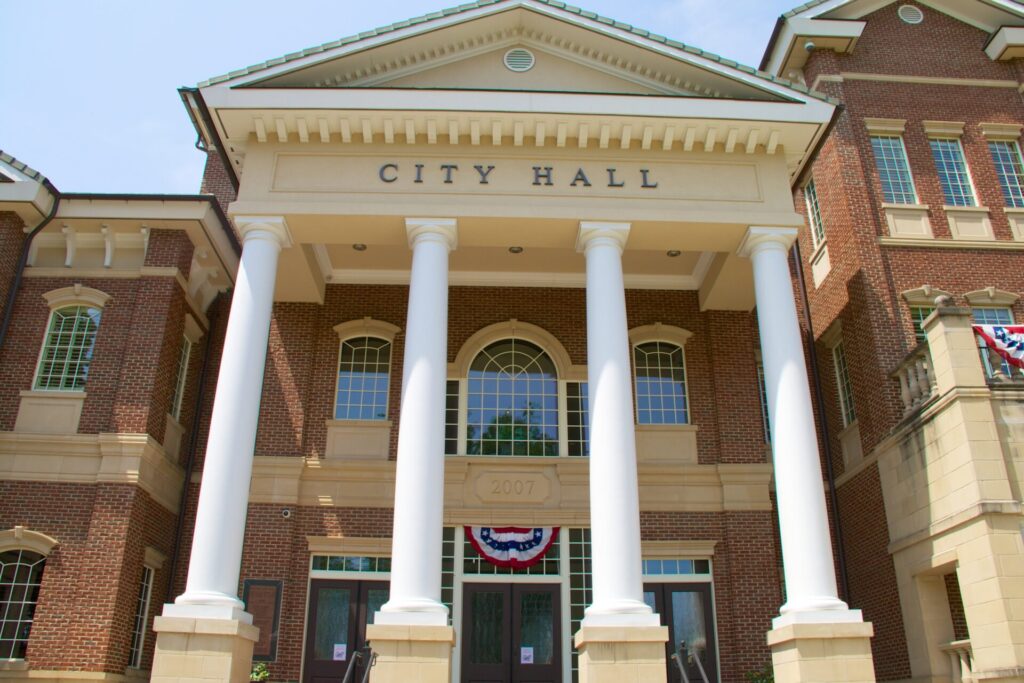 A little more than a month after Michigan’s Consensus Revenue Estimating Conference, and municipalities across Michigan still face uncertainty in how they will fund operations for their residents and balance their budgets.

Local governments that receive revenue through accommodation taxes, income taxes, sales taxes, and motor fuel taxes are confronting major losses for this fiscal year. Not only has the stay-at-home order stalled tourism, vehicle and fuel fees, and economic activity, but local governments are now collecting less revenue from parking fees, meters, and ramps. Municipalities which rely on fees from local venues such as golf courses, parks, and recreation centers face staggering deficits as well.

In addition to revenue loss, local governments also face increased operating costs due to the pandemic. Many local governments have had to purchase software in order to continue meetings virtually, purchased PPE for their employees, and had increased sanitation and safety protocols in their offices. In an effort to balance the state budget, many programs which share revenue directly with local governments will also face cuts.

With these challenges in mind, it’s helpful to know where federal funding has been allocated thus far.

As of the beginning of June, the federal government has passed three acts that provide relief to states, businesses, and individuals during the pandemic. A great deal of these federal dollars has already been allocated to fund pre-existing programs that are shared between the federal government and state. However, other aid has been given to state governments to distribute according to their own discretion. None of the dollars allotted so far are able to cover reductions in tax revenue or other fees for municipalities affected by the pandemic.

This first act, the Corona Preparedness and Response Supplemental Appropriations Act, passed in early March. This act gave about $24 million for Michigan to fund public health efforts such as testing, contact tracing, and PPE.

That act was followed up a few weeks later by the Families First Act, of which Michigan is received $54 million. That revenue is allocated towards programs that provide social safety nets for families and independent residents who are struggling, such as nutritional and emergency food programs, and changing federal Medicaid match rates.

The most notable and most recent act passed by Congress is the Coronavirus Aid, Relief, and Economic Security Act, or the CARES Act. This act was passed to provide direct assistance to state governments, businesses, and hospitals, as well as provide some relief for individuals during the crisis. Michigan received about $3 billion in funding with an additional $969.9 million in funding allocated to Wayne, Oakland, Macomb, and Kent Counties, as well as the city of Detroit, to directly support their operations. There is also a $3 billion grant to be distributed among hospitals and nursing homes. Through this bill, Michigan plans to allot money towards public health efforts, transportation, and social services.

The CARES Act supplemental which also passed, allocates funding towards the Paycheck Protection Program for small businesses. The supplemental provides additional support to hospitals, as well as efforts related to research and testing on COVID-19. A small portion of this funding will be sent to local governments to help offset their efforts toward public health.

Recently, the Michigan Senate passed a supplemental spending bill for the state to spend the Coronavirus Relief Fund (CRF) dollars that have been allotted. The bill appropriates $851 million of these dollars for various expenses across the state. One such appropriation which is slotted to aid local municipalities is $25 million allotted for Water Utility Assistance. This will reimburse water utility providers for providing bill forgiveness for arrears from residential water customers who faced hardship during the state of emergency, as well as for these utilities to provide a 25% discount for eligible customers through the end of the year. Each customer’s aid would be capped under this bill at $700. This not only helps to mitigate the spread of COVID-19 by allowing residents to retain water service, but it may provide relief for municipalities that operate public utilities affected by the economic crisis.

Another portion of the Senate bill is directed towards local units of government directly. SB 690 appropriates $200 million more for municipalities across Michigan, to cover expenses towards public safety and payroll expenditures, as defined under the CARES Act. This reimbursement for counties, townships, cities, and villages will provide further assistance in the form of grant funding, though it still doesn’t go towards deficits left due to reductions in taxes and other revenues.

While local government aid is expected to total roughly $1.2 billion, municipalities have yet to see any of this funding because the state is still deciding on how to balance its own budget and is awaiting any further federal assistance. If the Governor were to adopt SB 690 in its entirety, Michigan would have $1.95 billion left in Coronavirus Relief Fund dollars. Without aid to these municipalities soon, their budget constraints will soon be felt throughout Michigan communities.