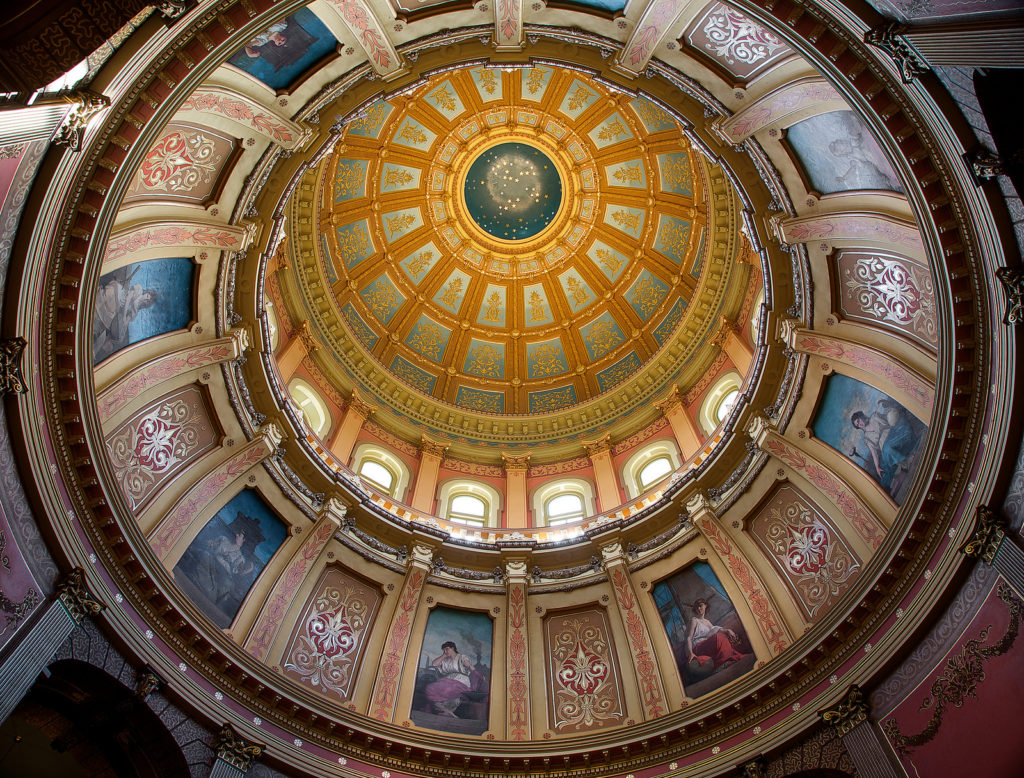 From bills to working relationships, Acuitas Principal Sarah Hubbard discusses what to expect from the 100th Legislature

Governor Whitmer recently held her first quadrant meeting with Senate and House leaders. Legislative committees have met. Bills are being introduced. It is safe to say the 100th Michigan Legislature is almost in full swing.

But what should we expect from this new group? Republicans, who were very comfortable in their majority in the 99th Legislature, may find more difficulty with the slight rise in Democratic seats. We sat down with Acuitas Principal, Sarah Hubbard, to pick her brain about what she expects from the historic 100th Legislature.

Q: Thanks for sitting down and chatting with us today, Sarah. I’m going to get right into it and ask, how will the historic 100th Legislature be different from the 99th?

Sarah: I think it will be different from the 99th in that the Republicans don’t have as big of a majority and they are working with a Democratic governor. By design, every bill they pass that they expect to be signed by the governor will have to have bipartisan support. In the last session, Republicans could pass bills with just Republican votes and have a pretty high level of confidence that the Republican governor will enact them into law. Things will be different now. I also think the fact that we have so many new members will have a significant impact on the educational process and the need for stakeholders to really engage with the Legislature on issues.

Q: What can we expect from the newcomers?

Sarah: I’ve seen a lot of interest and background from the new legislators, so I’m expecting them to have some great ideas. But—as is always the case—they haven’t served here before and it takes some time for them to get to know how the system works, who the players are, and to learn about issues. A lot of them come in with an outline of an idea. Once they really dive in, they’re often surprised at the details and barriers that exist to move their policy forward.

Priorities and Working with Gov. Whitmer

Q: What do you think the House and Senate’s priorities are, and how does that differ from Gov. Whitmer’s priorities? We know that no-fault auto insurance is a priority for Republicans with the creation of the special committee.

Q: What issues do you think will be carried over from Lame Duck?

Sarah: You know, there are some things that Governor Snyder vetoed and other issues that just didn’t get completed. Those will likely get carried over. One is this legislative gaming package, which addresses amendments to charitable gaming, authorization and regulation of online gaming and fantasy sports. It also amends the Michigan Gaming Control Act. In a way, you could also say no-fault auto insurance is being carried over from Lame Duck too.

Q: Do you have any overall thoughts on the 100th Legislature and what you’re looking forward to?

Sarah:  I am really looking forward to getting to know everybody. I am sure they all have a lot of great ideas. Every legislature puts their own spin on things. I am very optimistic because the governor has so much experience as a former legislator. She really understands the legislature. I expect there to be a productive working relationship between the governor and the 100th Legislature.

Attempts at no-fault auto insurance reform (SB 1014) during Lame Duck failed. The bill died in the House due to a lack of time. With a special committee now dedicated to no-fault, this issue is certainly not going away any time soon.

Governor Snyder vetoed the legislative gaming package (HB 4926) stating there wasn’t enough data to support the change. He was concerned it would negatively impact revenue from Michigan’s lottery program. The sponsor of one of the bills, Rep. Brandt Iden (R-61st District), claimed he would be back with hopes that Governor Whitmer will have a different take on the package.