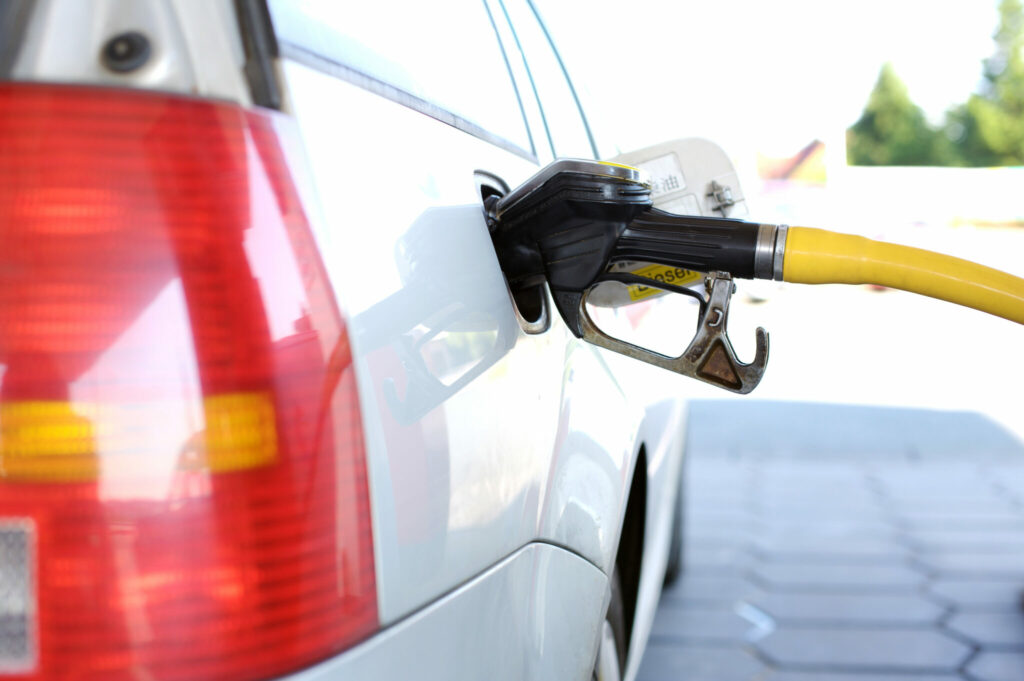 This morning the Whitmer Administration presented their Fiscal Year 2020 Executive Budget Recommendation to the joint House and Senate Appropriations Committee. It totals $60.2 billion and includes a General Fund of $10.7 billion and a School Aid Fund of $15.4 billion. Since Governor Whitmer’s State of the State address in February, many Michiganders have been anxiously awaiting the details of her budget proposal. After all, it is quite easy to tweet out a hashtag, but it doesn’t actually fill a pothole.

Gov. Whitmer’s budget presentation concentrated on much of the same priorities addressed during the State of the State and throughout her campaign. One of the very real issues in Michigan has famously become known as #FTDR. In today’s budget proposal Gov. Whitmer proposed a plan to “fix the damn roads”, which includes a 45 cent gas tax increase to be implemented within a year. The increase would come in three, 15 cent phases. The first 15 cent increase would occur on October 1, 2019. The second phase would be implemented on April 1, 2020. The final 15 cent increase would be planned for October 1, 2020.

Democrats and Republicans are unsurprisingly split on the issue. Democrats agree that increased revenue is necessary to fix our crumbling roads. Many Republicans don’t support the gas tax increase. They think a simple tax hike isn’t a true solution and instead hurts families. The Mackinac Center for Public Policy, a free market think tank, believes a gas tax hike will kill more than 22,500 private sector jobs.

Whitmer addressed taxpayer burden by proposing an increase in the Earned Income Tax Credit, which currently allows lower-income workers to claim a state credit equal to 6 percent of their federal EITC.

Gov. Whitmer also recommended $14.5 billion for the School Aid Fund, including $507 million towards a weighted foundation allowance. $235 million of that fund will provide a $120 to $180 per pupil increase, depending on how much funding the school district already receives.

Whitmer stated she wanted to keep the School Aid Fund within K-12 schools, rather than have some of the funding go towards higher education. Michigan colleges and universities would have to revert back to getting money from the General Fund but would receive a 3 percent increase in funding under the budget recommendation to support learning and keep tuition increases down, with tuition restraint set at 3.2 percent.

Whitmer stated that the budget proposal presents bold solutions that will prepare us for the road to opportunity. While it may be inspiring, we will ultimately have to wait for the House and Senate’s changes before we know exactly how this will affect Michiganders. More information, including other highlights of the fiscal year 2020 Executive Budget Recommendation can be found here.